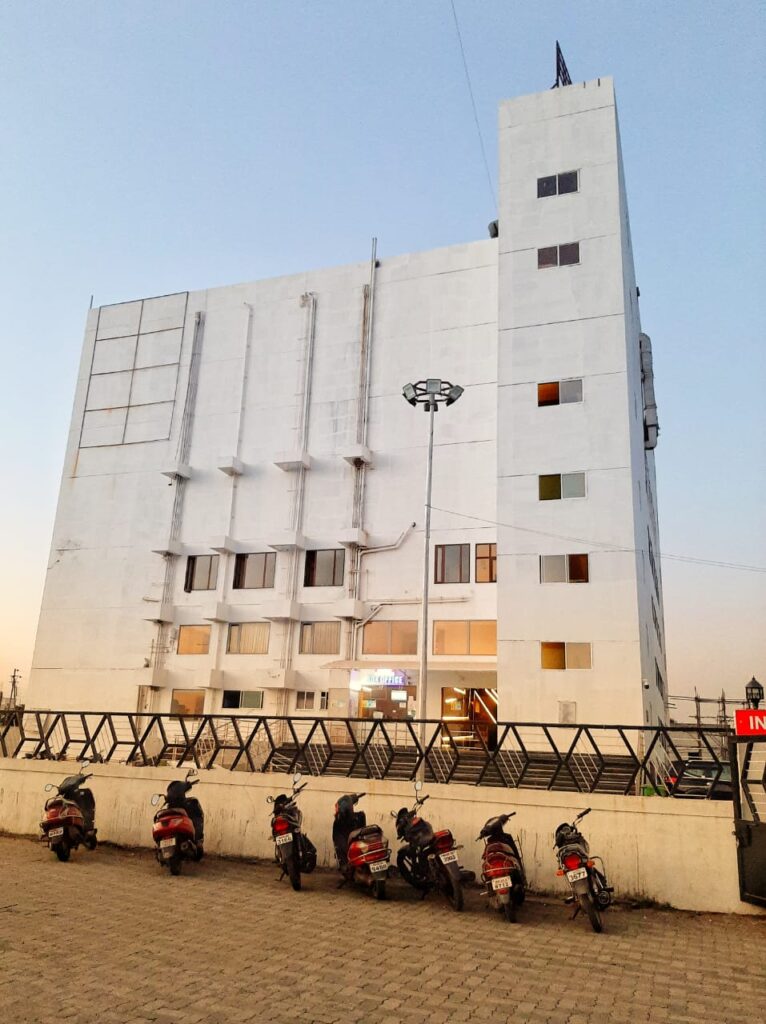 History Of Cinemas And Film Theater In The World

In History, We are not going to talk about short films because many short films are released, During the invention. But for your knowledge, the first-ever film in the world was “Roundhay Garden Scene” and its duration was 2.11 seconds. Now the first film was made in 1914 by D.W. Griffith. The name of the film was “The Birth Of Nation” which was the first long film made in the World. The duration of this film was 80 minutes. From this film, we realized that we can present & understand the story through cinemas. And the second film of D.W. Griffith was “Intolerance“. From here the Films were started. And I think you all have one question everything is ok! From where you got the recording camera at that time. So listen, in 1895 the first recording camera was invented by Lumiere Brothers. They made films and present & cinemas in many countries including India. After Some time they sold this camera to George Miles. George Miles was a magician when he got the camera the first film he made is “A Trip To The Moon” for this film he made the first-ever film studio, from here he made approximately 60 movies. On George Miles, the biopic is made. That name was “Martel Escorsis Hugo” which was released in 2011.

When the whole world tries to present a movie, In that duration in India. The first film was released by Dhundiraj Govind Phalke also known as Dadasaheb Phalke. And he was the first Indian director, Producer, and Screenwriter. The first film in India was “Raja Harishchandra” in 1913. These films were soundless. The first color film in India was Kisan Kanya. From here the films were started. As you all know we are famous in movies all around the world. Let’s talk about the best Film Theater in Nanded.

So, here we are going to explore the film theater in Nanded. As I told you many things and information regarding Nanded in my previous blogs. Basically, Nanded is District and Taluka. And in Nanded, you will get all kinds of facilities. But Today we will explore the Bharat E Square Multiplex Theater. This Film Theater is a Combo film theater which means you will get everything related to theaters such as Multiple screens, area for waiting, massage chair, food court, & many more. This building has 4 floors, And ticket counter is on the ground floor, For up floor up and down lift is available. And if you want to use stairs then, they are present. When you entered the gate of this theater you will see a large parking area where you can park 4 wheeler and 2 wheeler. For parking, the charges are there according to your vehicle. After the parking area when you move forward you will see the ticket counter namely Box Office from where you can buy tickets and confirm your booking.

Inside The Film Theater

When you enter the theater you will see beautiful walls and roofs with golden LED lighting in them. This gives them a perfect look, And at the roof, the digital displays are present where you can see the Now Showing Movie, Upcoming Movies & many more. and on the same floor, on the right side stairs are present and just beside this, the lift is present. So can choose your root according to your mood. Two lifts are there because of that you don’t have to wait for the lift because often one lift is empty. In one lift 13 persons can easily move. The Movie screens are on the 3rd floor, On this floor 4 screens are available. And the waiting area is there, you can see the waiting area in the photo. On this floor, your tickets are checked by the guards, And sure the security of yourself. On the right side of this you will see the chair, Not a normal chair this is the massage chair. You can relax here. And the food court is on the same floor. This court is very nice because it has two bill counters and a lot of space and staff available so can order easily and free yourself from the crowd. And the menu range is wide it has popcorn, Burger, Sandwich, water, Cold drinks, & many more. And in the waiting area, you will see a beautiful digital poster of famous films stars. These things look very nice.

Move and see the inside of the screen. I and my friend visited this theater to watch “Spiderman No Way Home” so I will share an honest review with you. The screening hall of this theater is big and beautiful. I use the word beautiful because of its lighting. This hall is neat and clean. This hall has three types of seats first one is gold means lower seated, the Platinium seats are middle and some rows are upper and the third one is royal which is the best seat on the top of the hall. The seats in the hall are excellent in comfort and in look. The AC of this theater is good it maintains the perfect temperature. You will feel relaxed during the movie. And the sound system is just perfect. The hall looks so beautiful with the blue LED I will share a picture with you.

Address Of The Film Theater

This theater is located on Canal Road near D Mart, Samarth Nagar, On the 3rd floor of Meera Mall. Nanded, You can reach there easily with Auto, Two Wheeler, & Four wheelers.

This is all about the Bharat E Square Multiplex you can go there with your family and friends and enjoy your movie.

If you like this blog and its information please share it with loved ones. And check out the blog’s best chat center in Nanded, Huzur Saheb Nanded, Nanded Mall, And many more