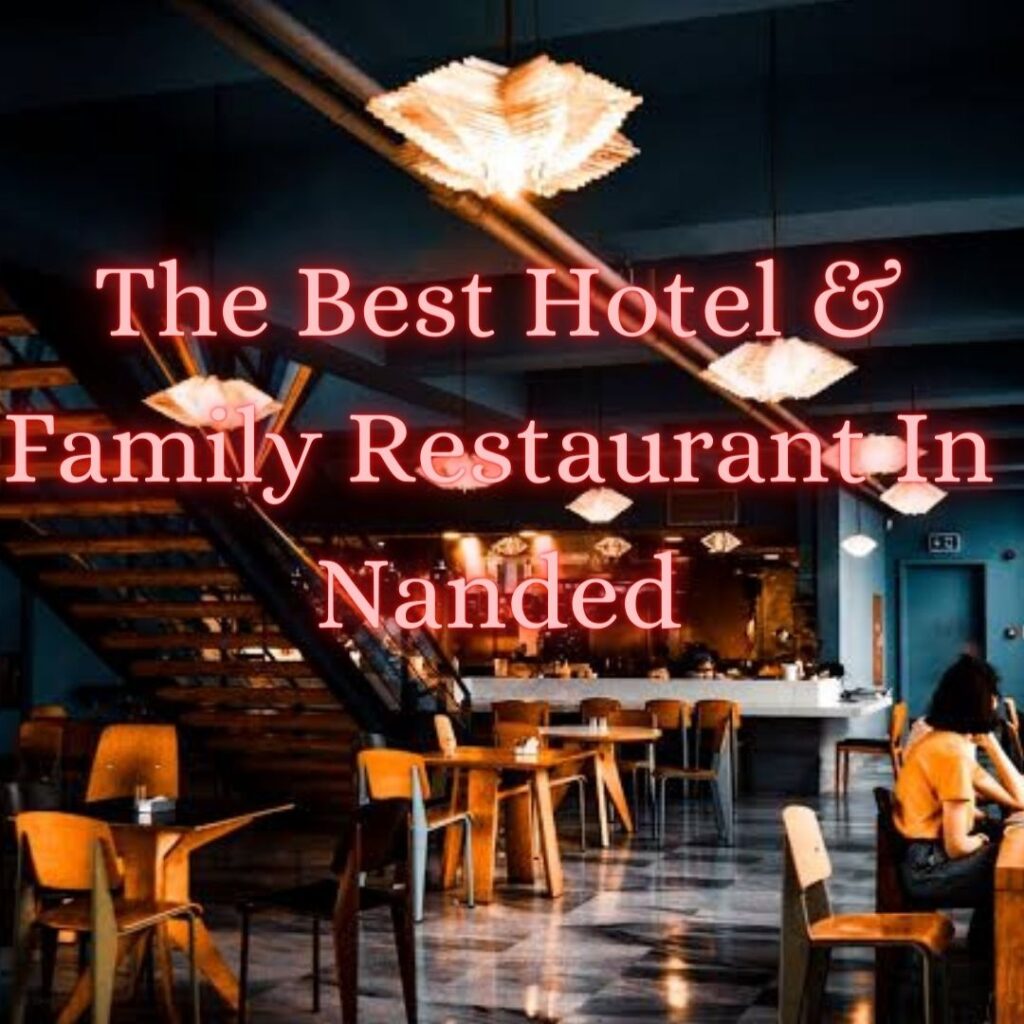 All Type Of food In One Roof !

The Grand Palaza restaurant was only a year old, but in this one year. This restaurant has made the taste of all the varieties of Nanded food even more delicious.

Not only taste, people like Grand Plaza Restaurant for the atmosphere of fun and for the family privacy. The structure of the Grand Plaza is the privacy of its customer, its comfort and the most important, separate section for the female customers who hang out with their friends.

The opening ceremony of Grand Plaza was done on 9 October 2020 by the hands of Nanded Mayor Mohini Vijayawankar. These people wished very good luck to the owner of the Grand Plaza and he also praised the food very much. Me and my friends were also present at the time of opening of Grand Plaza, we also tried that food and the food was very good.

We had enjoyed eating again at the Grand Plaza just a few days ago, we went and ordered the best dish of that which was very tasty to eat.

And the dish that we ordered is an Arabian dish which is found in very few places in Nanded, and entire Marathwada, the name of that dish is Tandori Mandi. Below we have given complete details about this dish which has been given to us by the owner of our Grand Plaza. How does he prepare this dish?

The Interior Side Of Restaurant :-

A distinction has also been made between each table so that the customer can sit comfortably and eat his food. A different washroom has additionally been made for the gentlemen on the equivalent and intensive cleaning is likewise dealt with so the client doesn’t deal with any issue.

The Grand Plaza Party Hall section has been made on the side of the family section. But a difference has also been kept between the two sections so that no one has a problem. The party hall is decorated in the same way as the customer wants. The image you see above was decorated for a wedding couple’s dinner.

Which Type Of Food Has In Grand Plaza ?

1- Chinese items : Not only veg, there are many Chinese food items in non-veg which are made in a very good way. The price and menu of all these things are given below.

Is a customary dish that started from Hadhramaut, Yemen, comprising basically of meat and rice with an uncommon mix of flavors, cooked in a pit underground. It is very well known and pervasive in many spaces of the Arabian Peninsula, and surprisingly thought to be a staple dish in numerous locales. In India Mandi is getting more
popular day by day due to the connection of trade and belonging between India and. The Middle East. Mandi was usually made from rice, meat (lamb, camel, goat or chicken), and a mixture of spices called hawaij. The meat utilized is generally a youthful and little measured sheep to improve the taste further. The primary concern which separates Mandi from other meat dishes is that the meat is cooked in steam way for four hours in truly sluggish cook.

The fundamental procedure which separates man from other meat dishes, is that the meat is cooked in the oven (no-no in Arabic), which is an uncommon sort of stove is typically a pit delved up in the ground and covered with mud all around its sides.

Tandoori Mandi is present in only a few places in the whole of Maharashtra, out of which Grand Plaza is most famous for Tandoori Mandi.

Grand Plaza always offers something to its customers like special egg biryani on Fridays and Unlimited Veg Thali Every Afternoon for just Rs.99.

There are many dishes available at Grand Plaza in Indian Food, among them the special dish Mutton Biryani is also present, which you will like very much. Not only mutton biryani, there are many other Indian dishes such as Veg Kadai Masala, Veg Tufani and many more Indian dishes are available.

How is the owner’s behavior at Grand Plaza Hotel & family Restaurant ?

Not only the food of Grand Plaza, but the nature of the owner is also very good for his customers and he always gives best service to his customer.

Shaikh Faizan is the son of the owner of the Grand Plaza, who sees the entire hotel management together with his brothers and his behavior is very nice and friendly. Stupendous Plaza Hotel and Restaurant has a Facebook account.

Assuming you love our blog kindly offer it with your loved ones, And Allow the notice to get the new and intriguing online journal from investigate in exploreinhinglish.com.

1 thought on “The Best Hotel & Family Restaurant In Nanded”